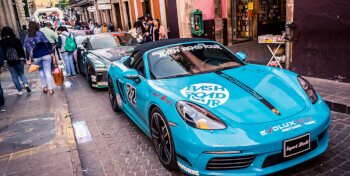 As we told you several times before, Cancun is hosting events each month, to the delight of the local and tourist community. This past weekend was one of those times again, hosting the Bash Road Tour 2019.

What is this, well it's pretty simple, it's a rally that annually rides through 6 Mexican states, with over 100 participants driving their high-end luxury Cars, enjoying the pleasure of a safe driver, showcasing their automobiles in each state, No races, no contest, just the thrill to ride and to experience the beautiful landscapes that Mexico has to offer, including the culinary flavors.

This Caravan was inspired six years ago by the Famous Gumball 3000 that takes place in London, and the Gold Rush Rally, with the big difference, that in Mexico Edition, they accept all brands of luxury cars. 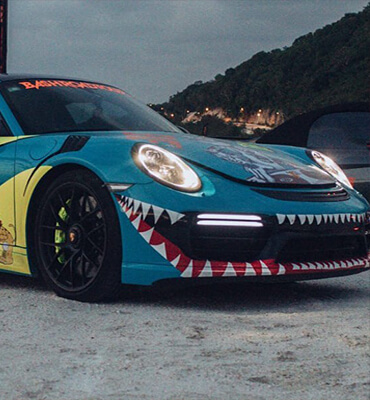 This past weekend to close the magnificent joyride, Cancun was chosen as the final destination of this parade of cars, where the rally point was the Malecon Tajamar( right behind Americas plaza )

The route picked for this year road trip was:

You can imagine the looks on everyone's faces when seeing a display of cars like this drive by the roads and streets in different cities. Hundreds of kids and families gathered at the rondevu point to take pictures with this majestic cars, and learn more about their history, and mechanics, as the drivers are experts in their vehicles.

Most of these Cars, have new Skin, some inspired by movies, like a Lamborghini painted as Superman, or another one painted as a batmobile, but everyone with its single uniqueness and Colorful display of messages, that Distinguish them from the rest, per example the MB G63 trucks, are all painted the same, as the Dubai Police trucks.

At 4 pm on a Friday afternoon, We started hearing the Roar of that big V8 and V6 motors, as the parade of luxury cars was driving true Bonampak avenue towards the Malecon Tajamar, where hundreds of people where joyfully waiting for them to Arrive, with an amazing party experience, with music, and food trucks to delight all the visitors.

This close a magnificent event held annually on the roads of Mexico, and proving once more that the country is a safe place to be and Travel, either by road or by plane, we cannot wait to hear next years schedule of this tour, and hope we are chosen once more to be a host during their trip. 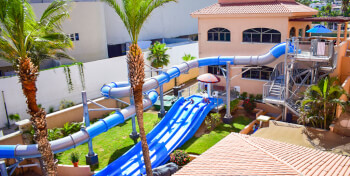 The Kids Club of Los Cabos has a new attraction, Let's find out what it is! 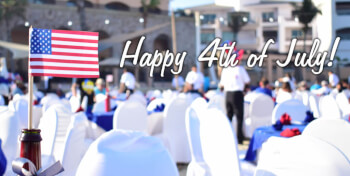 4th of July Celebration with the Solaris Family

The 4th of July arrived at the Solaris Family, Let's Find out how it was celebrated! 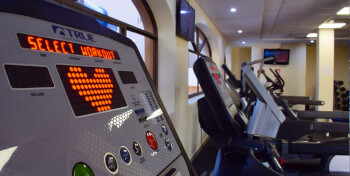 Vacationing has to be fun, full of energy and incredibly marvelous, let's find out how you can have a great vacation at the Solaris Resort in Cabo! 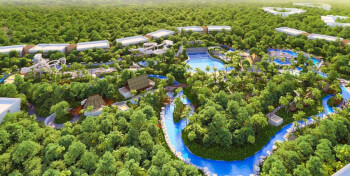 Many ativities to do, on your next visit to Cancun, wheter is at the hotel or outside of it, surely everyone will enjoy it.

Read the full story
THANK YOU FOR BOOKING

Thank you for choosing Club Solaris for your vacations
We have 3 highlights for you to know about our promotions:

It would be a pleasure to get in contact with you.

Thank you for choosing Club Solaris
Now you are up to our news letter list, and you will get notified for promotions and news about destinations and resorts.
Give us call NOW to our TOLL FREE NUMBER 1855 595 5950 and ask about First Call Incentive we have for you!
It would be a pleasure to get in contact with you.